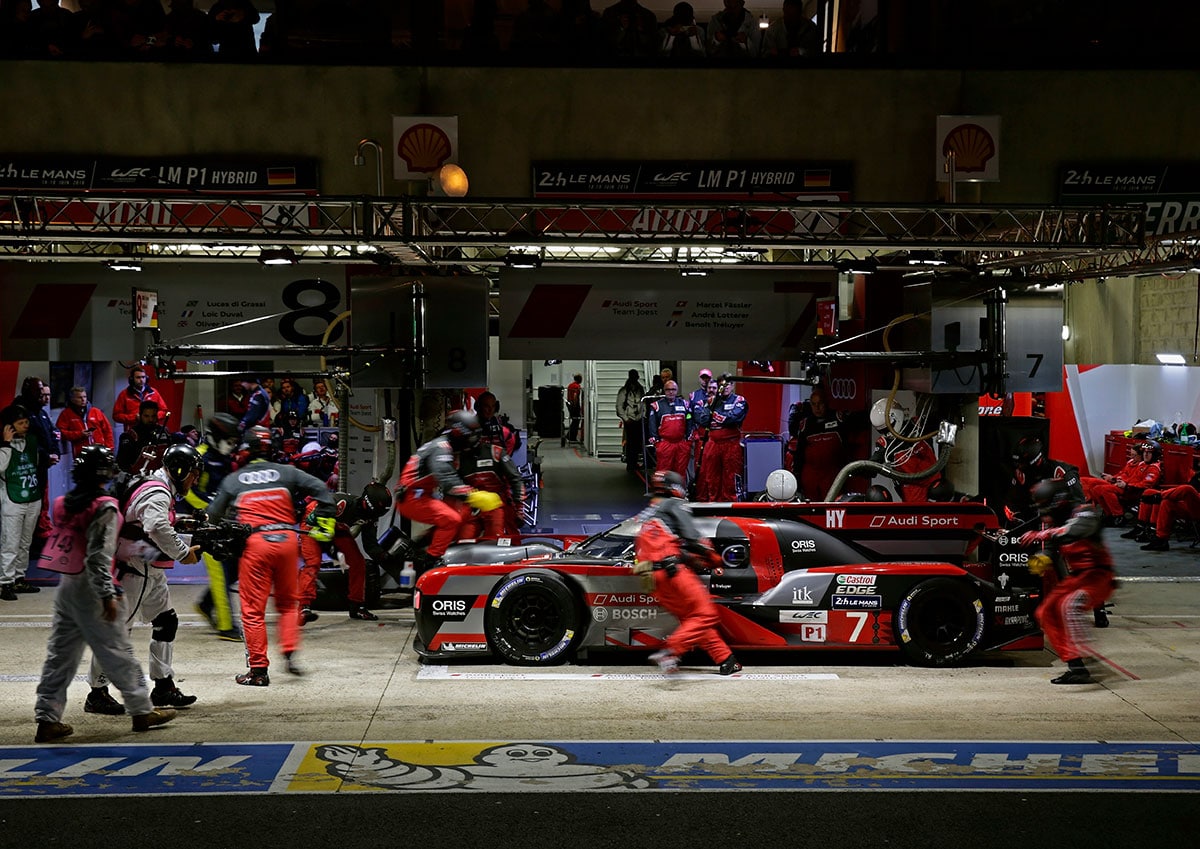 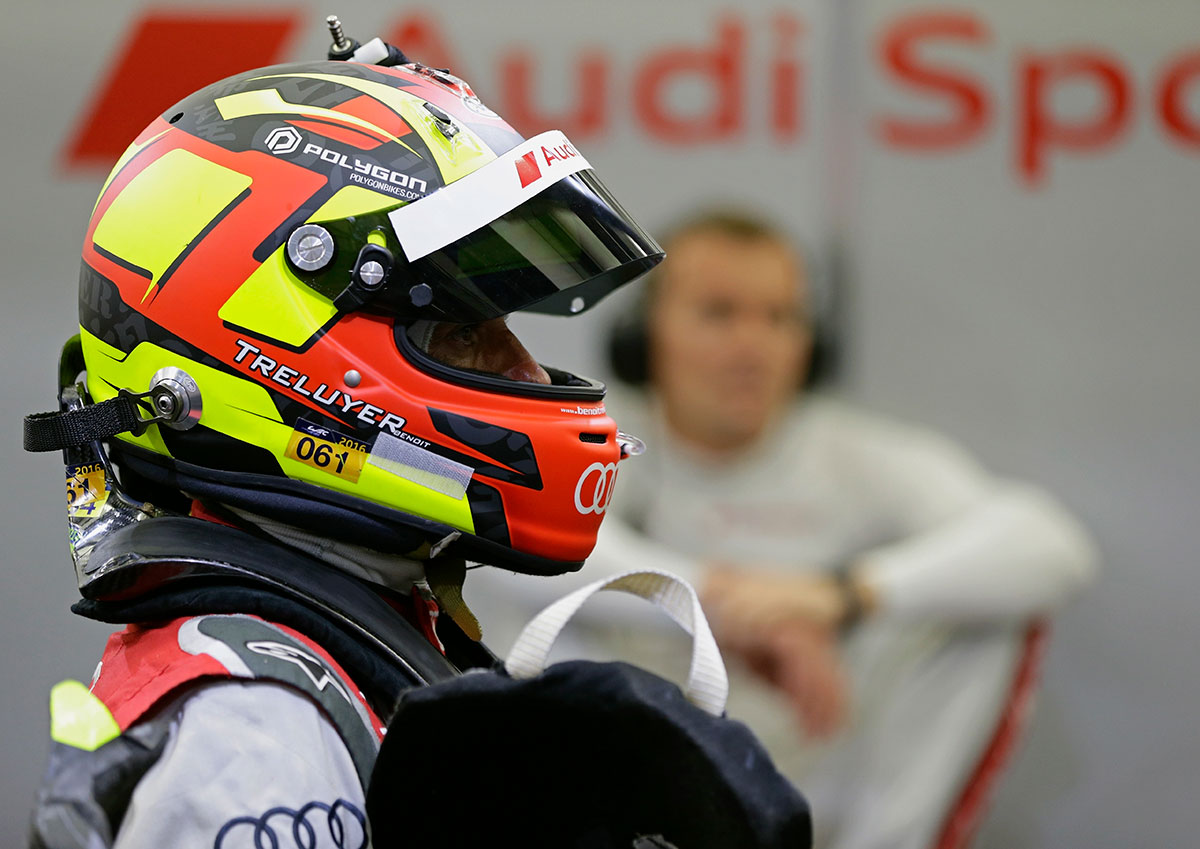 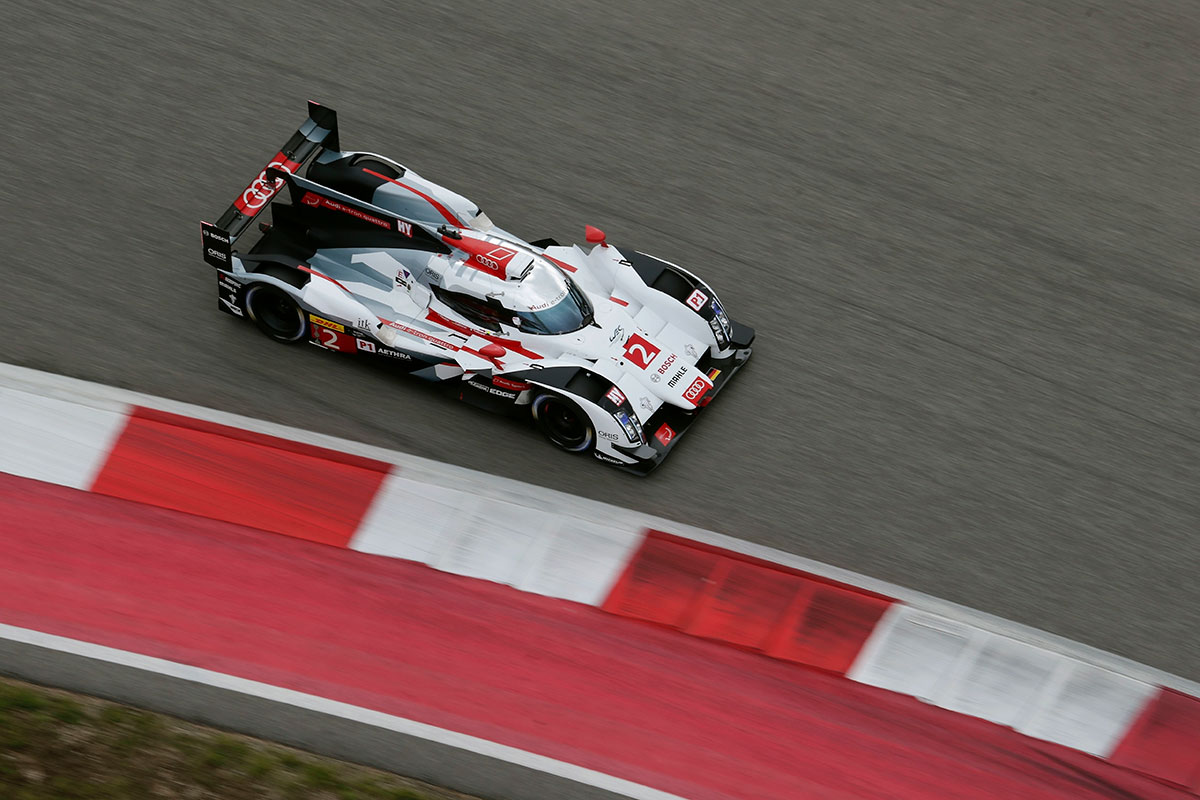 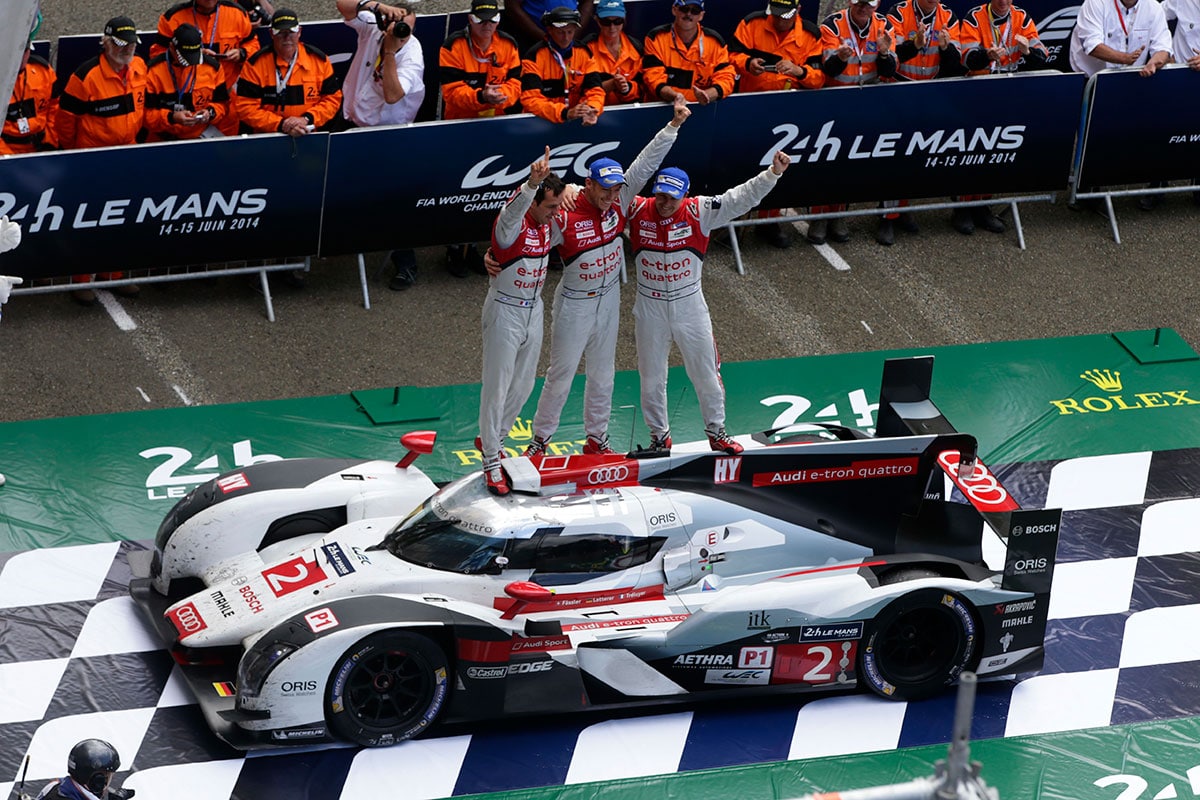 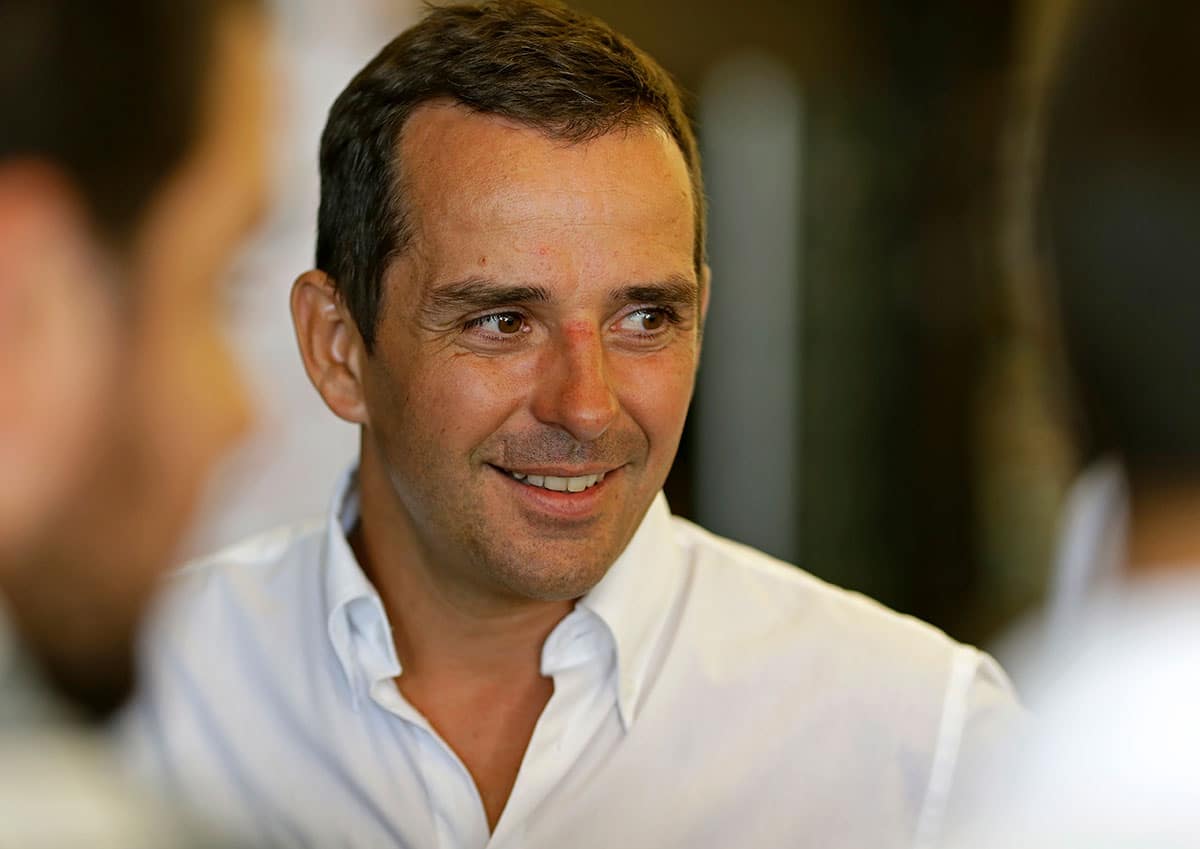 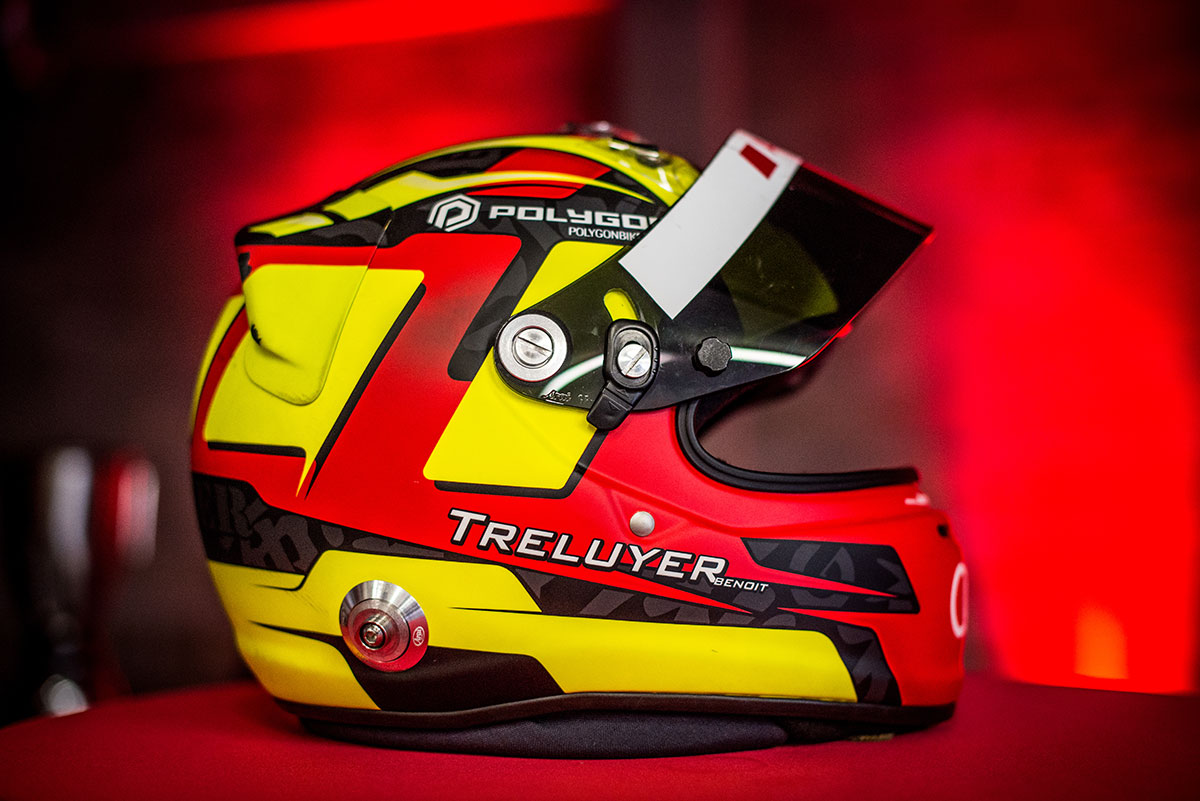 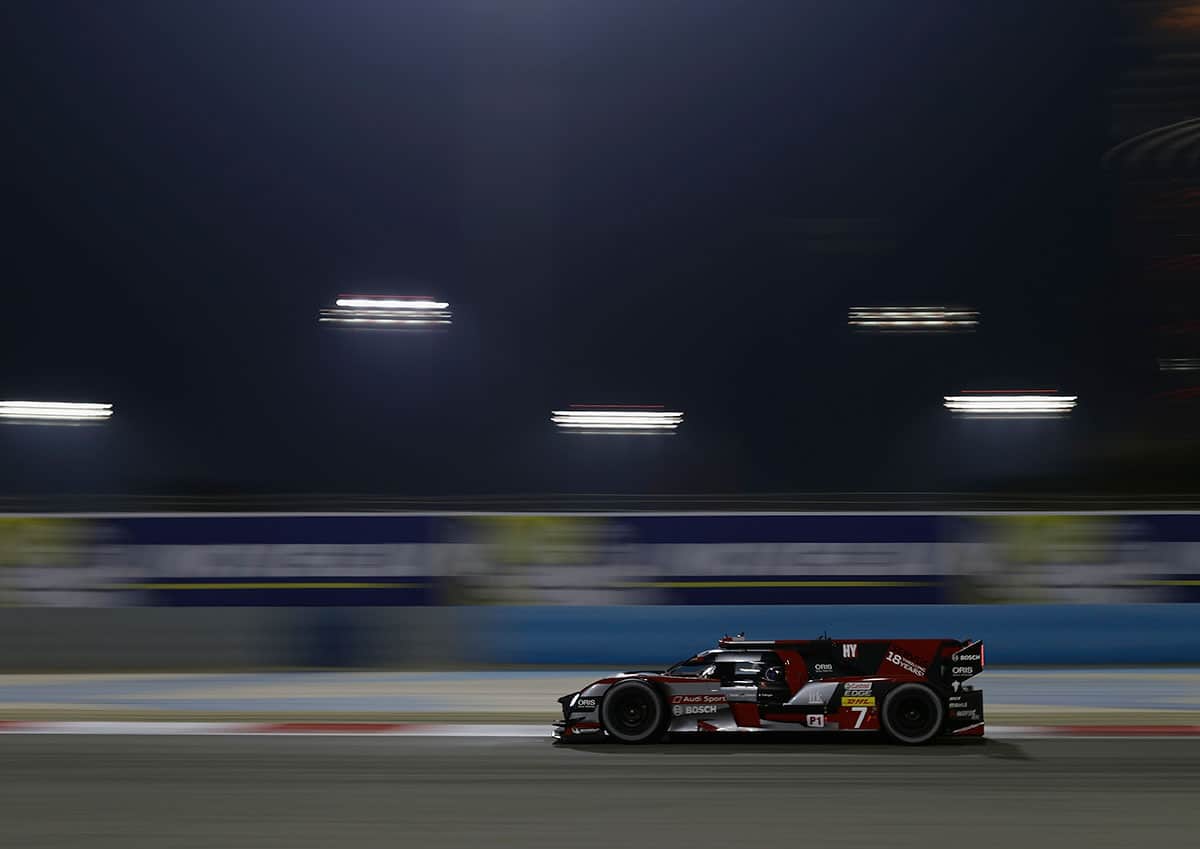 Since beginning his racing career in 1990, Benoît Treluyer has developed into one of the fastest, most reliable, dedicated and sought-after drivers in the sports-prototype ranks.

Today he is best known as one third of Audi’s 2012 FIA World Endurance Championship-winning crew that includes André Lotterer and Marcel Fässler. The trio, who are firm friends away from the circuit, have also won motorsport’s greatest event – the Le Mans 24 Hours – three times in the past four years.

But that’s not to say Benoît’s path to the summit of world sportscar racing has been conventional. In 2000 he took the brave step of moving to Japan where, despite the obvious cultural differences and language barrier, success soon followed. Indeed, the Frenchman has clinched titles in each of the three categories he contested during his 10-year career there.

Benoît remains hugely popular in Japan and certainly has a strong affinity for the country and its people. But at the end of 2011, and with a new world championship to fight for as part of Audi’s WEC squad, he made the difficult decision to relocate to his native France.

At the end of 2011, with a new world championship to conquer as a member of Audi’s WEC team, he took the difficult decision to come back to France, his homeland

From the start, his speed and his devotion where recognized among Japanese fans, however, it took Benoît several years for European fans to acknoledge his talent. After several participations in Le Mans – a race dear to his heart – Benoît signed for Audi’s sport-prototype in 2010. Since then, he won three times and claimed 2nd place in the most famous endurance race and was crowned World Champion.

Since Audi’s retreat from the WEC at the end of 2016, Benoît continues with the german automaker and joins the Belgian W Racing Team. Together, they take part in the Andros Trophy in 2016 and 2017 and the ultra competitive Blancpain GT Series Endurance Cup. Benoît also enters the Italian GT Championship in 2017 and get his first victory in the 5th round on Imola. 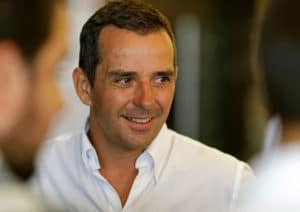 Benoît debuts in karting and is a fast learner, he already competes with the fastests.